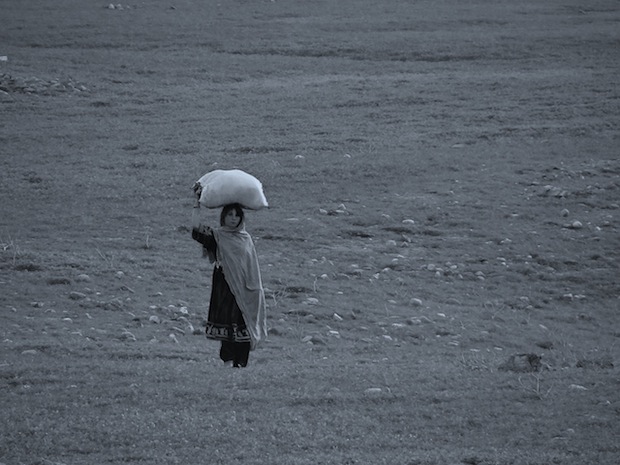 Forced migration (also called deracination — from French word meaning uprooting) refers to the coerced movement of a person or persons away from their home or home region.

Forced migration includes a number of legal or political categories. All involve people who have been forced to flee their homes and seek refuge elsewhere. The majority of forced migrants flee for reasons not recognised by the international refugee regime, and many of them are displaced within their own country of origin.

Number of forcibly displaced people worldwide as a result of persecution, conflict, violence, or human rights violations at end-2018

Globally is either an asylum-seeker, internally displaced or a refugee