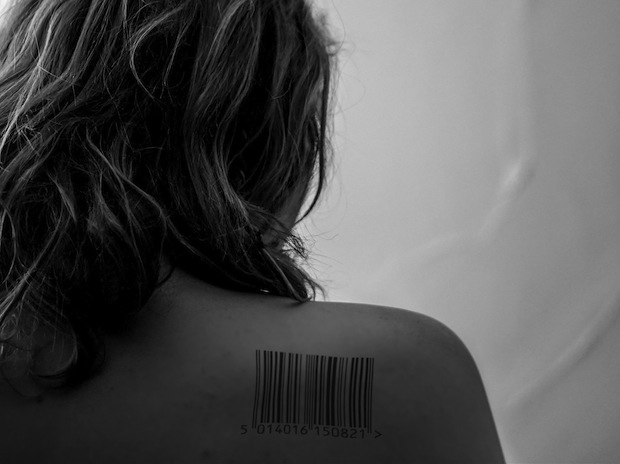 Human trafficking is everywhere. All nationalities and ethnic groups are vulnerable to human trafficking. Any given country may be a source of forced labour, a place of transit, or a destination. Millions of people are trafficked around the world every year. It is estimated that trafficking generates many billions of dollars of profit per year, second only to drug trafficking as the most profitable form of transnational crime.

Human trafficking is always a crime, committed with the intention to exploit and involves the use of force, fraud, or coercion to obtain some type of labour or commercial sex act. In conflict situations, characterised by violence, brutality and coercion, traffickers can operate with even greater impunity.

Terrorist financing from the proceeds from human trafficking

Estimated proceeds from human trafficking in 2018

Of detected trafficking victims were women and girls

Victims were trafficked for sexual exploitation in 2016

Over 3,200 victims of human trafficking since 2004 in Turkey

1.5 million Afghans chose to stay back in Pakistan after US pull-out