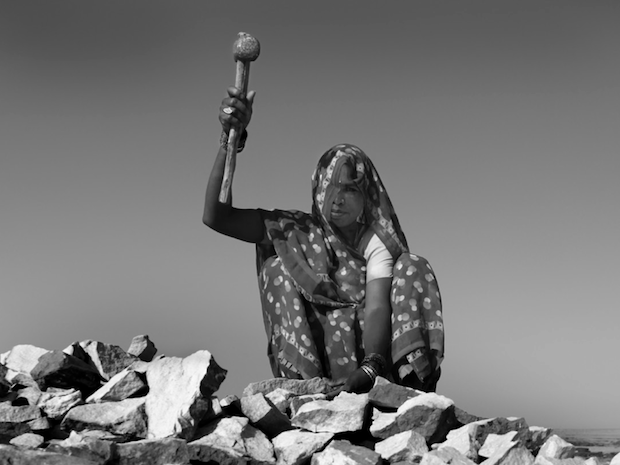 Slavery has been formally abolished worldwide, which can be seen as one of the greatest achievements in the history of mankind. Yet, in the 21st century, slavery still exists and, worse yet, it cannot only be blamed on purveyors and purchasers of sex-trafficking. Extreme forms of exploitation occur for the benefit of many of us, even if inadvertently, in the clothing we wear, the toys we buy for our children and the seafood on our plates.

Research on ‘new slavery’ suggests the continued existence of slavery on a large scale. It is estimated that there are between 27 and 200 million slaves in the world today, depending on the definition of slavery used.

Countries with the highest prevalence of modern slavery

Forced labour in the private economy

People were victims of modern slavery

Of modern slavery victims were women and girls

Victims of modern slavery were children

Mexico finds over 50 unaccompanied kids from Guatemala in migrant truck

2023 could see spike in human trafficking cases from Ukraine

321 migrants died or disappeared in the Caribbean in 2022

Nearly one million IDPs and refugees live in the Kurdistan Region

1.4 billion people will have to apply for an ETIAS authorization before travelling to EU from November 2023

Numbers of asylum seekers in France close to pre-Covid record