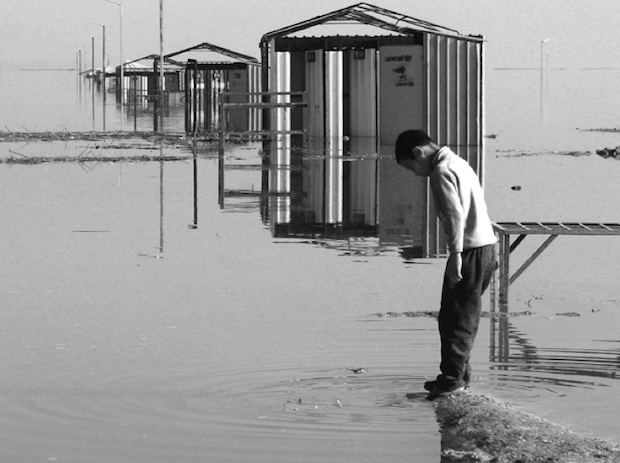 While a refugee crosses an international border to seek safety, an internally displaced person has been forced to flee their home and finds refuge within the boundaries of his or her country. Some flee violence – war, conflict or persecution. Others escape natural hazards, disasters or negative effects of climate change. Many flee both, a deadly combination that quells their chances of returning home. IDPs live in relief colonies or camps, their condition is similar to that of refugees as they are forced to leave their homes which results in severed ties with the community, families often get disintegrated, they face unemployment and have limited or no access to land, housing, food and education.

People were internally displaced due to armed conflict, generalised violence, or human rights violations at the end of 2018

Number of internally displaced reported in Colombia, the highest level of internal displacement

IDPs returned to their areas of origin during 2018