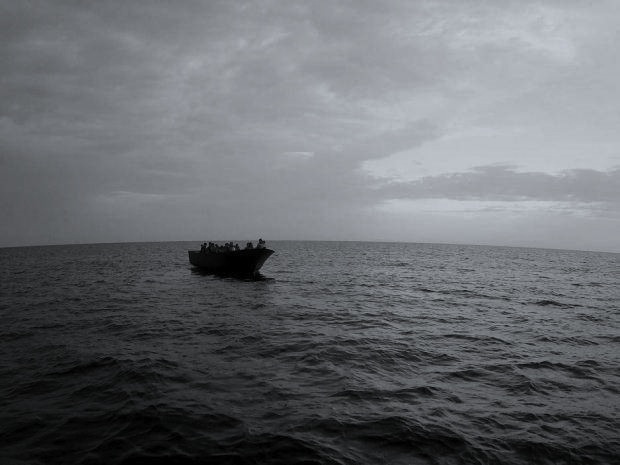 A refugee defined as “one that flees, especially a person who flees to a foreign country or power.” Throughout history, individuals and groups have left their homes to escape political persecution and other threats. The term “refugee” was first used in France to refer to the Huguenots who fled to other countries after a law protecting their religious liberty was revoked in 1685.

Today, we are witnessing a massive shift of humanity unlike any seen before. More than 70 million people around the world are displaced from their homes. That’s the most since World War II, according to the UNHCR. More than half of refugees are children.

Difference between migrant and refugee

Of the global refugee population was under 18 years of age

Number of refugees hosted in developed regions, while one third of the global refugee population (6.7 million people) were in the Least Developed Countries.

Refugees lived in countries neighbouring their countries of origin

Number of refugees hosted by Turkey, for the 5th consecutive year, the largest number worldwide

Unaccompanied and separated child refugees were reported in 2018, number is considered to be a significant underestimate

Slovakia has registered more than 400,000 Ukrainian refugees since war started

Channel crossings exceed 9,000 for the year

Nearly 300 asylum seekers to be deported from Iceland

Finland grants temporary protection to over 20,000 Ukrainians this month

30,000 Ukrainian children registered in Federal Agency for Reception of Asylum Seekers in Belgium

8.9 million children will be forced into child labour by end of 2022

Police in North Macedonia to deport 44 migrants to Greece

Over 700,000 refugees from Ukraine registered in Germany

More than 20,000 Nicaraguans request asylum in Costa Rica in the first quarter of 2022